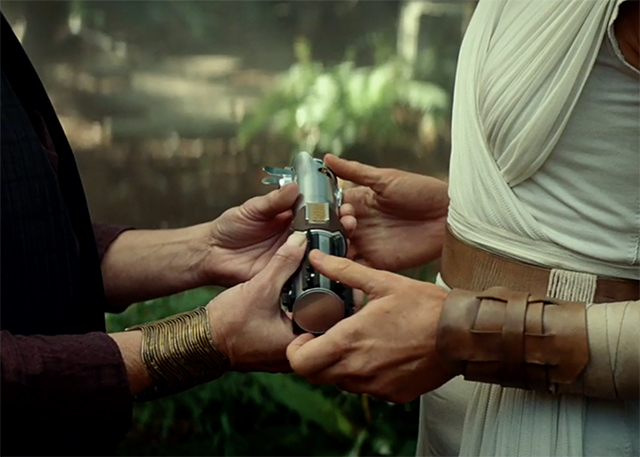 Today seems like an auspicious day to announce that later this year Bloomsbury Academic will publish my book Lucasfilm: Filmmaker and Philosopher, as part of its “Philosophical Filmmakers” series.

As my title suggests, I’m doing something a little different. From the start, I sought to cut against the grain of the auteurist model implicit in the conception of the series and evident in the four titles that have now been released. I became less interested in George Lucas and more interested in the corporate person that he created and that is now creating Star Wars films, television series, novels, comics, and other media: Lucasfilm.

The book is therefore not a typical film and philosophy book. It isn’t primarily about philosophical thinking that can actually be attributed to George Lucas—that he might be said to have “put into” the films that he wrote, co-wrote, or directed—though I do discuss some of that thinking at the outset.

Because it’s an academic book, the final manuscript requires a confirming reader’s report. Appropriately enough, that report is due to the press today.

If the Force is with it, the book will be out by year’s end.

Update (13 April 2021): It took a while to bring balance to the Force. The book is now called Lucasfilm: Filmmaking, Philosophy, and the Star Wars Universe, and it will be published on August 12, 2021. I’m sending back the second proofs today. If you want to see the cover, take a look at the book’s page on Amazon.com.

NEXT: Every Saga Has a Beginning …